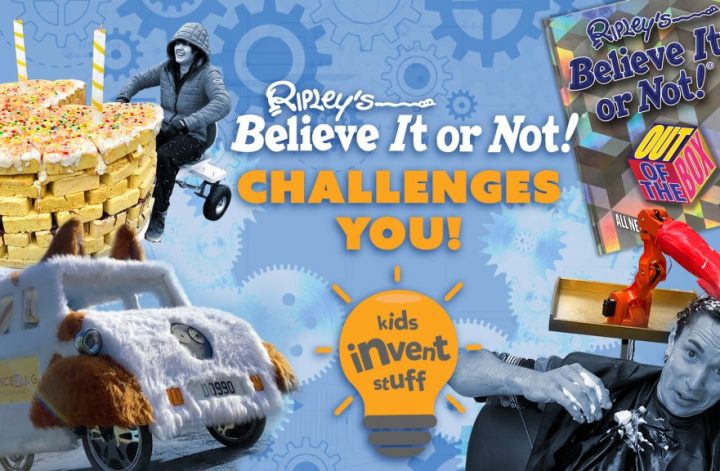 Is your child always creating fun and crazy new toys and inventions? Are they between the ages of four and eleven? Ripley’s has a contest just for them!

Inspired by the ingenuity and creative talent found in this year’s Believe It or Not! book, Ripley’s has teamed up with UK-based YouTube channel Kids Invent Stuff to create the Out of the Box Invention Challenge. Children ages 4–11 can submit their ideas aimed at making life better either for themselves, their parents, family, friends, pets — or even the world!

“The idea for the Invention Challenge came from this year’s Believe It or Not! annual,” said Ripley Entertainment Creative Content Manager, Sabrina Sieck.

“From a pizza-making machine made from LEGO, to a cannon that shoots Christmas trees, Out of the Box celebrates those who found a spark of inspiration during a year that left little room for creative thinking,” she continued. “We want to prove that no idea is too big or too wild, and with a little innovation and imagination, anyone can be in the pages of Ripley’s Believe It or Not!.”

To enter the worldwide contest, children should submit their ideas to Ripley’s and Kids Invent Stuff including as many details as possible, such as a visual, drawing, and/or video explaining their creative contraption. This contest is open for entry now through Saturday, Nov. 20, 2021.

According to a release from Ripley’s, one grand prize winner will be selected following the close of the contest and their invention will be built and brought to life by the Kids Invent Things team.

Just before the pandemic hit we visited Orlando, Florida, and one of our stops was the Ripley’s Believe It or Not! Odditorium. The kids loved all the weird and wonderful things there, and have asked to go back many times. They also pore over the Believe It or Not! Books, and ask for the new ones every year.

For more information on the contest and to enter, visit KidsInventStuff.com. To read about some of the other great inventions featured in this year’s Believe It or Not! annual, Out of the Box, visit Ripleys.com. 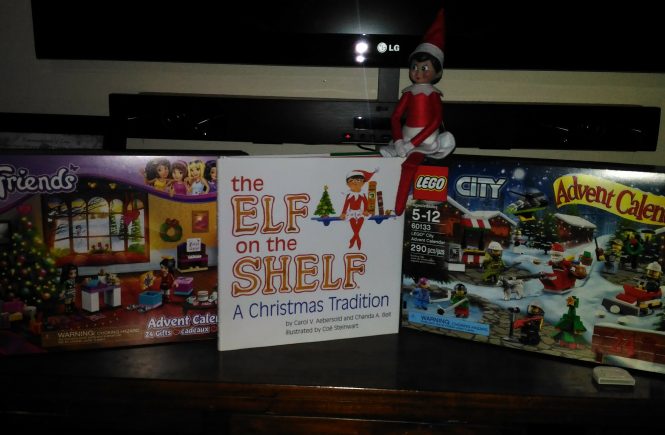 Elf on the Shelf Christmas 2016 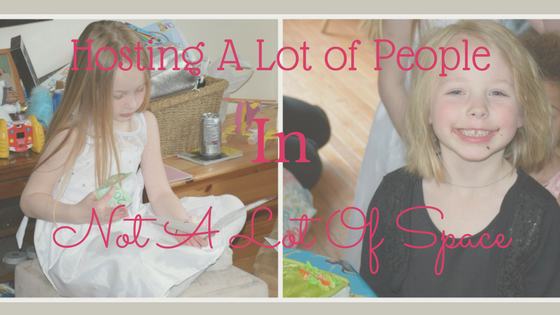 Hosting A Lot Of People In Not A Lot Of Space 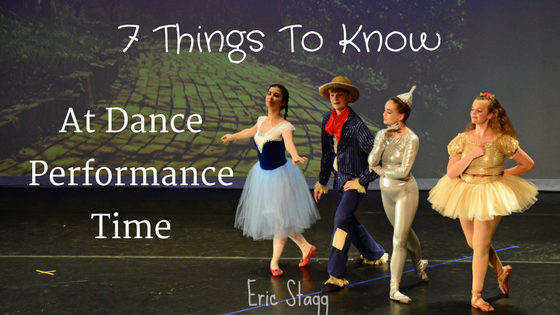