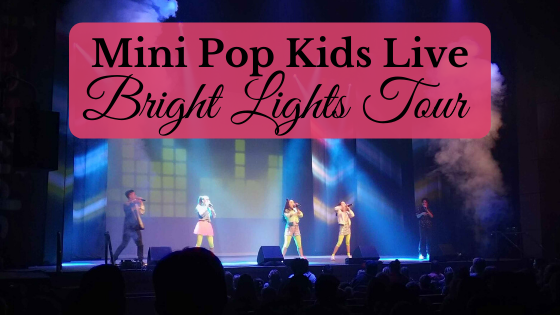 *I was provided with free tickets and VIP passes to The Mini Pop Kids Live: Bright Lights Concert Tour to facilitate this post. All opinions are my own, or those of my family.*

I had Mini Pops records when I was kid. I turned 40 this year. Now that I’ve been researching and reading about Mini Pops I think I had the albums from 83 and 84, though that would mean I was only 3 and 4 years old at the time.​​​​​​​ Knowing my parents they likely picked them up secondhand or when they were on sale – not as new releases.

There is something super campy about kids singing pop hits of the day. But I remember loving it as a kid, and my daughters are loving it now. So when I was asked if I would like to go to the Mini Pops Kids Live: Bright Lights Concert Tour here in Kingston, of course I said yes!

Who are the Mini Pop Kids?

Eric Alper, the publicist working on the Bright Lights Concert Tour, shared this bio with me:

“Mini Pop Kids, is the multi-million selling & iTunes children chart topping album series from K-Tel. First launched in the 1980’s the original MINI POPS featured talented children singing pops hits of the day. It went on to sell millions of albums worldwide. Now that the original MINI POPS’ fans have grown up and have children of their own, K-Tel re- launched the MINI POP KIDS in 2004 in Canada.”

“The show is great for kids because it’s bright, energetic and literally a non-stop dance party – that’s a given! The cool thing about this show is that the parents enjoyment side of it is 2 fold. One, the show is packed with the songs that even adults listen to, the hottest hits on the radio… but remixed in a way that parents feel comfortable bringing their 3-7 year old impressionable kids to enjoy in what is often a first concert experience for mini pop start fans. And two – and this is the kicker – parents loved the Mini Pops when they were kids, and now they’re continuing the tradition and legacy with their kids. It’s so awesome to see the parents encourage their kids to get up and dance and sing along…it’s pretty magical actually.”

“I’ve been the manager and producer for over 5 years. A lot of things have changed in my job with the mini pops…. like my cast of performers, cities we visit, appearances we might make on TV or stage…but one thing remains constant…people LOVE talent when it’s MINI in size but BIG in impact! Our show is like nothing out there…we’ve been around longer than Kidz Bop and we have a show that puts our fans first!”

K-Tel relaunched the Mini Pop Kids in 2004. This iteration of the popular early 80s children’s group is touring across Canada until May so there are plenty of opportunities to catch them near you.

How was the show?

We attended the 2pm show at the Grand Theatre in Kingston. The house was packed. I was actually surprised at the number of quite small children in attendance. Apparently the market for Mini Pop Kids is children aged three to seven. That surprised me. My girls are 8 and 11 and they were both loving it!

The Mini Pop Kids Live show was a lot of fun. As a person stuck in the 90s and early 2000s with my music tastes and knowledge, I have no idea who sings what nowadays. With Mini Pop Kids, you don’t need to know. All the popular radio songs that I know (though I couldn’t tell you who performs them) are belted out in a fun and interactive way.

My girls had a great time. And judging by the audience reactions, everyone else’s kids had fun too. The Mini Pop Kids come into the audience to interact a few different times during the show. And they pull dads and moms onstage for some really fun segments.

We were given VIP passes so we got to head upstairs and meet the Mini Pop Kids after the show. The girls said hello to them and were able to ask questions. They didn’t ask them anything, but you could! Then Patrick and I were able to take photos, and they took a few photos with their photographer.

Something cute I noticed was how the Mini Pop Kids really seemed to enjoy meeting and taking photos with their fans. A few people had birthdays and they sang to them each individually. A fan also asked to hear Señorita (they didn’t do it on stage) and they just sang it to them right there, in front of the photo backdrop. The interactions were lovely, so if you have a real Mini Pop Kids fan at home I would recommend the VIP package!

Would we see them again? Sure! Though I’m pretty sure each show will be the same on this tour. It was fun, upbeat, and very crowdpleasing. I do sometimes feel frustrated with all the lit up microphones the little ones wave around. Makes it hard to get decent photos!

Do you remember Mini Pops from when you were young? I’ve read up a lot on the Mini Pops tv series (cancelled after one season due to public outcries of inappropriate-ness of tweens singing and dancing to sexualized lyrics.) But the idea was a hit in the Canada, the UK and the rest of Europe.

K-Tel ran with the idea and Mini Pops released seven albums overall. We’re the Mini Pops (1983) became the third-highest selling album in Canada at the time.

Now that the original Mini Pops fans have grown up and have children of their own, K-Tel re- launched the Mini Pop Kids in 2004 in Canada. Their most recent album Mini Pop Kids 17 featuring I Don’t Care, Sweet but Psycho and Señorita. It really is a radio fan’s dream concert. I was singing along to almost everything, despite that I didn’t think I knew all the songs!

I think if they were truly appealing to the parents who enjoyed Mini Pops as children, they would toss in a few of the old ones – like Eye of the Tiger or Karma Chameleon. That would be more likely to get me out of my seat and dancing.

Visit the Mini Pop Kids website for more details, or to get tickets to an upcoming show near you.

Have you seen the Mini Pop Kids Live tour? What did you think? Let me know in the comments.

Are you interested in having me share my photos and experiences about your attraction or event? Visit my Work With Me page for the ways I am open to collaborating with businesses. I can specialize a package just for you. 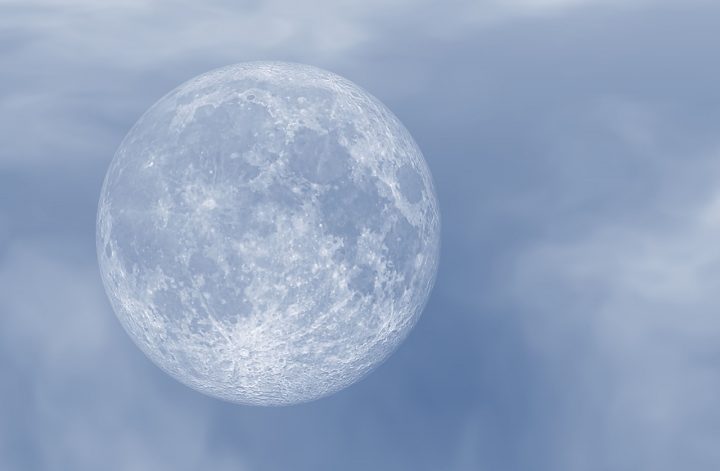 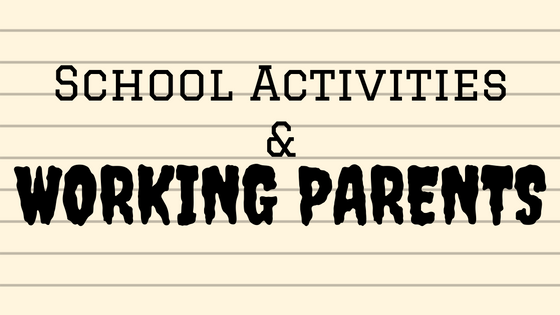