How working moms improved their careers while raising kids 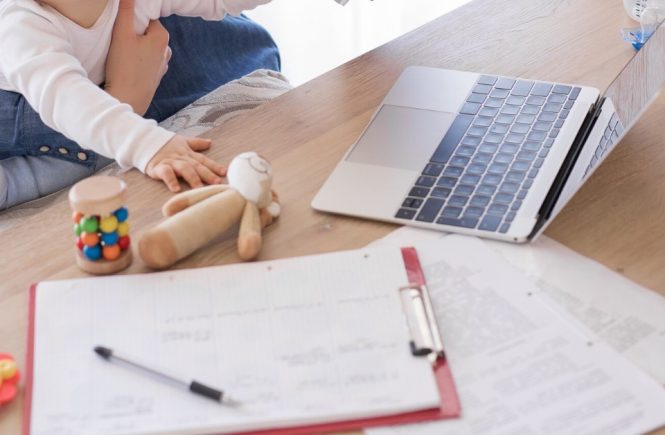 As the world continues to adjust and attempt to return to some semblance of normal, after more than a year of pandemic disruptions, moms are still struggling to find suitable employment to support their families and their own well-being.

While the pandemic may have exacerbated this issue, it is in no way a new one.

Women with children have always struggled in the workplace. Societal pressure, and the overwork culture of many businesses, has long held mothers back from embracing, and sometimes even enjoying, their careers.

The idea of jumping ship and making large career changes with children at home is very daunting for many mothers. I stayed in a career that had no forward momentum for me until my children were eight and 11, and would still be there if another position hadn’t landed in my lap.

(I gave that job more than 18 years of my life, and they let me go with absolutely no attempt to keep me. But that’s a story for another time.)

My move landed me at a job with better hours, better pay, and a slightly more flexible workplace. Then COVID struck and I lost that position – by mutual agreement. They needed someone in office, and I had two children trying to do virtual school at home.

I know I’m not the only mom out there who has had to make moves in my career, pandemic or no, to better support my family, and myself. I reached out to my friends and readers to find mothers who have made those moves, and asked them to share their experiences, and their advice to others thinking of making career changes.

Read more of my story here.

The common threads amongst the moms I spoke with were downsizing and toxic work environments. Some moms went back to school to develop skills to allow them to make the necessary changes – and that’s a tough decision to make while looking after children.

(Names have been changed to preserve anonymity.)

Jo-Anne, now a mom of two teenagers, made the choice to leave a toxic workplace when her children were 12 and 14. After dealing with a “major health issue”, her spouse pushed her to make a change.

“If my kids were younger there was no way I would be able to do the change,” she shared. “I needed consistency (even if toxic) and I needed evening availability to spend with them. Sad to say but at 12 and 14 they don’t need as much mom one on one time.”

She quit her job of over 10 years – administrative assistant for sales and marketing – and enrolled at a college 30 minutes away from her house.

“It had been almost 20 years since I went to college the first time, so I was very unsure if I still had it in me,” she shared. “When I was making this decision I struggled with the thoughts ‘what if I don’t find a job when I finish school? How will I pay off a student loan? Will I make enough money or will I be considered to be at the bottom of the pay structures?’”

Jo-Anne leaned on her spouse and children both while making this decision and while she was taking her accounting course. “My family, friends and hubby were always there for me. Without this support I would have struggled so much,” she explained.

They pitched in with chores and housework, and her spouse was the kid’s taxi service while she focused on her studies. But she still worried about their finances. She had six weeks between quitting her job and when the accelerated accounting course began, and she needed to find something to financially support her family in the meantime.

“When I quit my job I really didn’t know how I was going to make it. I knew I needed a part-time job (preferably in an office) to keep my finances going. I had about six weeks before my course started and I worked hard to find a job,” she said. “I used some networking skills and landed a job in my industry. It just happened that an accounting position would be opening as someone would be retiring within about two years and they wanted to leave slowly.”

“It had great pay, full benefits, and I was chosen from hundreds of other applicants for some reason!” she exclaimed. “Things began to feel normal and I was making more money finally. The kids were in school full time. I thought I was set for life again, for retirement, and was planning for the future.”

Her rosy outlook didn’t last long. According to Jane, the workload was more than anyone should have to handle, and she, too, described her workplace as “toxic.”

“Some hours were long and when you were asked to work weekends you had to do it no matter what,” she stated. “They gave me more and more work and wanted me to do things that seemed impossible or not part of my job description.”

The stress was so bad she began to fear going to work each day. “I began to have chest pains and constant headaches from the stress and anxiety. I knew I had to get out of there. My life at home felt exhausting. I was so stressed at work that I was tired at home all the time, with no energy for my family,” she explained.

After suffering at her job for four years, Jane was spared the chore of quitting – she was laid off and her position was erased.

A few months later, also through the power of networking, Jane was offered a job that fit her skill set.

“There are benefits and the owners are very understanding and flexible,” Jane said of her new position. “But then COVID hit (March 2020) and I was sent home as non-essential.”

Many moms are familiar with that career obstacle. While my law clerk and reception job continued throughout the early days of the pandemic, I was not able to juggle a full workload along with virtual school. CERB (government-funded support) was a lifesaver for me, and for many moms, including Jane, who has since returned to that “new” office, but in a very part-time capacity.

“I am back in the office but only working about 4-5 hours a day, which is not enough. And the CRB runs out soon… Will I become full-time? Will I need another part-time job?” she wondered. “For now, I wait and return to the old routine where the kids are in school and I go to work every morning.”

Not every mom I spoke to shared her changes in so much detail. One mom had moved to Canada from Columbia a few years ago and is now on maternity leave with her second child. She was working as a showroom manager but realized that she didn’t want to go back to that life.

“I miss being able to have more freedom and with a baby, I find it necessary,” Louisa stated. “That being said, I decided to become a life and spiritual coach. I am slowly starting my practice and I hope it continues growing.”

Louisa is under no allusion that she will be able to replace her income when her maternity leave is over, but said she will look for a job to bridge that gap, if it’s necessary.

A fourth mom, who had too much on her plate to provide many details stated, “I think this is an under-represented perspective and a lot of women end up talking themselves out of it before they take the leap.”

She is speaking of career changes and/or going back to school while still in the thick of raising children. And she’s absolutely right. We suffer through, or don’t aspire to more, because we’re comfortable, and managing our lives exactly where we’re at. Even if we’re in a toxic workplace, or somewhere that we know has no forward momentum for our careers. We’ve settled, but it’s time for moms to shake things up.

What have these women learned from their experiences? Every one of them said if a workplace doesn’t feel good anymore, it’s time to move on.

Jo-Anne encouraged moms to take the leap. “If you have the support you have nothing to lose. Go for it! Once you have worked in an environment that doesn’t work for you anymore you have a really good idea of what you are looking for. Or maybe an idea of what you don’t want. Go after those goals, it will pay off,” she said.

As moms, and, generally, family overseers, we often put everyone else’s needs ahead of our own – even when it causes us mental anguish. And it needs to stop.

And that is key to putting ourselves first. Define our goals, then work to make them happen. Support networks are key, but they can also be grown. Reach out to friends and acquaintances. Let people know you’re ready for a change. Then tell them how they can support you.

“Stress is not good for any of us, and as Moms, we let ourselves endure much more stress than we really should which can lead to chronic pain or lingering health issues,” said Jane, drawing from her personal experiences. “For those that lost their jobs due to being laid off – in the end, it could be a life-changer, and lead to a ‘life’ after that job. Each job I was laid off from was frustrating at first, but looking back, it was likely the best thing to happen to urge me elsewhere.”

Be brave, take a leap, and have open and honest conversations with your family and support network.

Join the conversation! Share your experiences with career moves while raising children in the comments. Let’s network and provide support for working moms making those tough decisions. 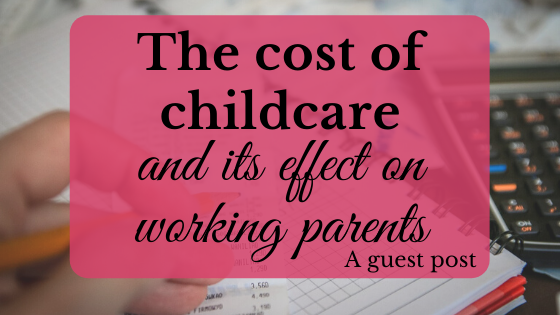 The cost of childcare and its effect on working parents 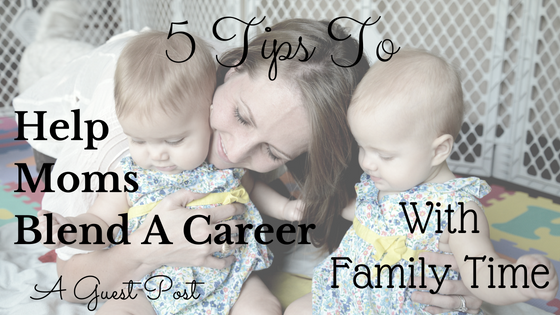 5 Tips to Help Moms Blend a Career with Family Time 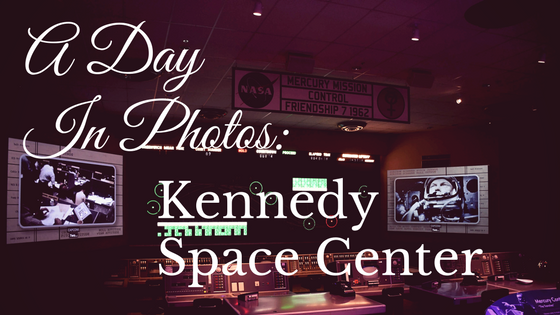