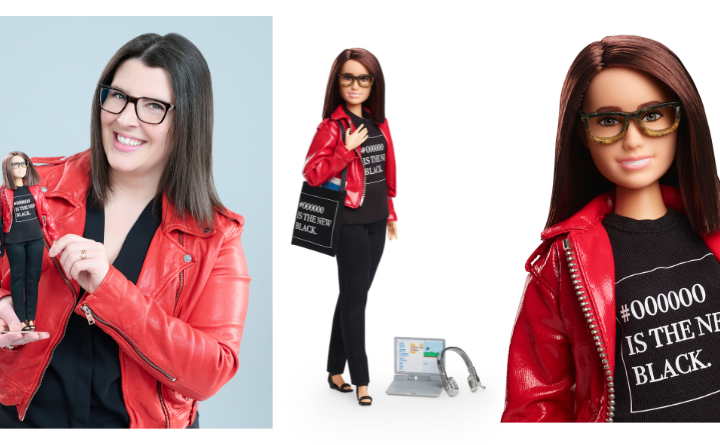 In honour of International Women’s Day, Barbie is partnering with entrepreneurs and role models to inspire the next generation of leaders and dreamers.

International Women’s Day (IWD), which falls on March 8 each year, is a global day celebrating the social, economic, cultural, and political achievements of women. The day also marks a call to action for accelerating women’s equality, according to the IWD website.

In Canada, Barbie is recognizing Melissa Sariffodeen, a tech entrepreneur, leader, and big thinker, with a one-of-a-kind Barbie doll in her likeness, according to Mattel Canada. Melissa is best known as the CEO and Co-Founder of Canada Learning Code, a nation-wide program that ensures women and youth receive the critical skills, confidence, and opportunities they need to become passionate builders of technology.

“I have been a fan of Barbie since I was a child, playing with the dolls and making clothes for them. It was an important outlet for imagination and creativity – a chance to be anyone and anything,” Melissa shared. “I still play with Barbie dolls today and see them as an opportunity to share positive messages about technology and computer science. I am truly honoured to be a Barbie Role Model and I hope that I can inspire girls, especially those interested in technology, to have big dreams, work hard and never stop reaching for their limitless potential.”

While not always commended for the unrealistic beauty standards of the original Barbie dolls, Mattel has introduced different body shapes for the iconic doll and, in 2018, began creating ‘Role Model Barbies’ in recognition of International Women’s Day.

Barbie and Mattel are honouring 12 global female role models “to remind girls they can be anything by shining a light on women who are leaders in their respective industries of tech, wellness, STEM, education and more with one-of-a-kind Barbie dolls in their likeness,” Mattel said in a media release.

Throughout the world, women continue to be underrepresented in leadership roles, according to 2020/21 Women’s Entrepreneurship Report: Thriving through Crisis. In fact, NYU’s Cognitive Development Lab research, led by Professor of Psychology Dr. Andrei Cimpian, and Assistant Professor of Psychology, Dr. Andrea Vial, whose post-doctoral fellowship was funded by Mattel, uncovered that girls aged 5 to 10 are less likely to raise their hand for leadership positions, such as stepping up to be in charge of a group activity, and also perceive social backlash from volunteering to take on more responsibility. However, in the final stage of the study, researchers found that when exposed to female role models, girls – and boys – are more likely to volunteer to lead a group activity.

According to the release, this latest finding expands on “Dream Gap” research that has shown that starting at age five, girls start doubting their potential and lose confidence in their own competence.

“We know that children are inspired by what they see around them, which is why it’s so important for young girls to see themselves reflected in role models who’ve daringly pushed past roadblocks and overcome the ‘Dream Gap’ to become the brave women they are today,” said Lisa McKnight, Senior Vice President and Global Head of Barbie and Dolls, Mattel. “This International Women’s Day, we’re proud to honour 12 global trailblazing women to help empower the next generation of female leaders by sharing their stories.”

To help close the “Dream Gap,” Barbie is working on an exciting partnership to introduce more girls to technology, according to the release. Visit the Barbie Canada Facebook page in the coming days for more information.

On a more personal note, early on in my writing/blogging life, I had created a series highlighting working moms and how they manage their lives.

The world has changed a lot since then (as have I), and I am considering returning to this idea, perhaps focusing on Canadian female entrepreneurs or small business owners. It would be an opportunity to hear from women raising families and running businesses. To be inspired by them, and to recognize that every journey is different. To support each other, and to create a community and space to share stories.

Pop into the comments to let me know if you’d be interested in this idea. And feel free to suggest women to feature! 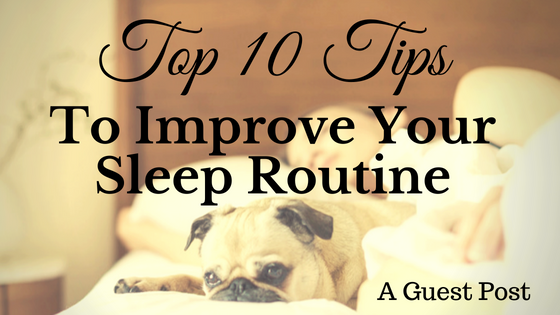 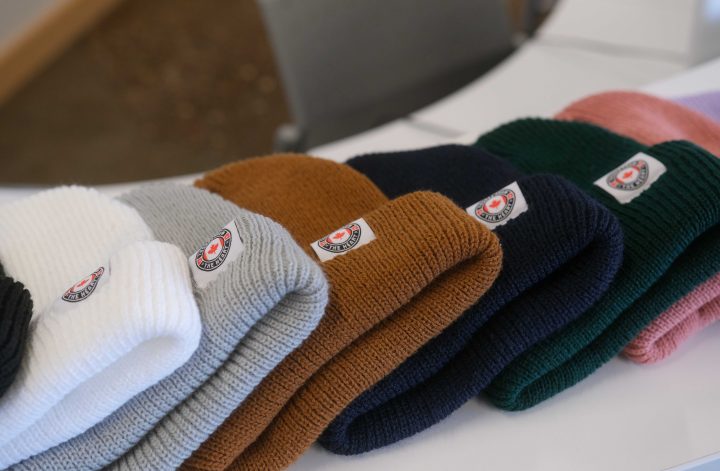 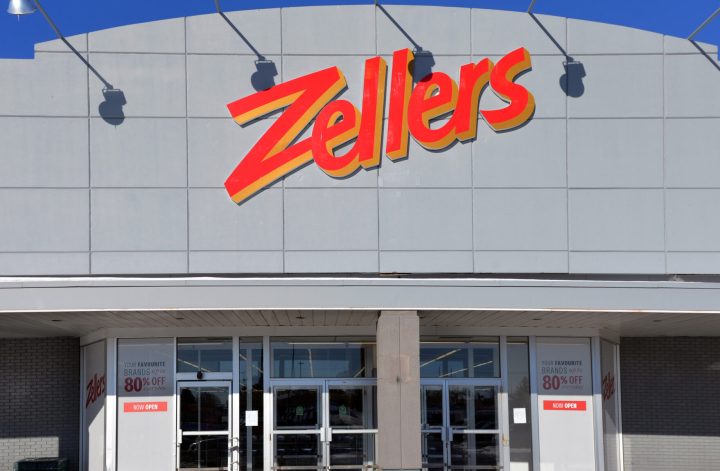